Armageddon: - what and where? John Ramsden's discussion of Armageddon (BibleMagazine)
is a good start for Christians and Jews to look at, when trying to nail down the meaning of this unique word (found in Rev. 16:14,16):


'For they are the spirits of devils, working miracles, which go forth unto the kings of the earth and of the whole world, to gather them to the battle of that great day of God Almighty. And he gathered them together into a place called in the Hebrew tongue, Armageddon.' (Revelation 16:14, 16).

"Some say that it was originally spelt "Har-Megiddo" and therefore means a Hill at the end of the Megiddo valley.

The problem with that is that we never read in the Bible of a battle on any such hill. On the contrary the Biblical battles fought at Megiddo were on a plain -- such as when Josiah was killed by Pharoah Necho (see 2 Chron 35:22).
Meanwhile, another expert assures us that even though in the 1881 Revised Version of the Bible the word Har-Mageddon appears (and it is the only major version of the Bible to carry this description), the earliest known interpretation extant is in Arabic and means "a level trodden place".

Nevertheless, the general consensus among popular writers and preachers is that Armageddon refers to a place in Northern Israel where a future battle is to be fought out. " (ibid.)

Interestingly, a violent battle recently WAS fought on the plateau east of
this supposed valley, on the Golan Heights, which modern Israel nearly lost,
if not for perhaps some tactical and strategic bungling by Egypt and Syria, and hesitating support from the USA. 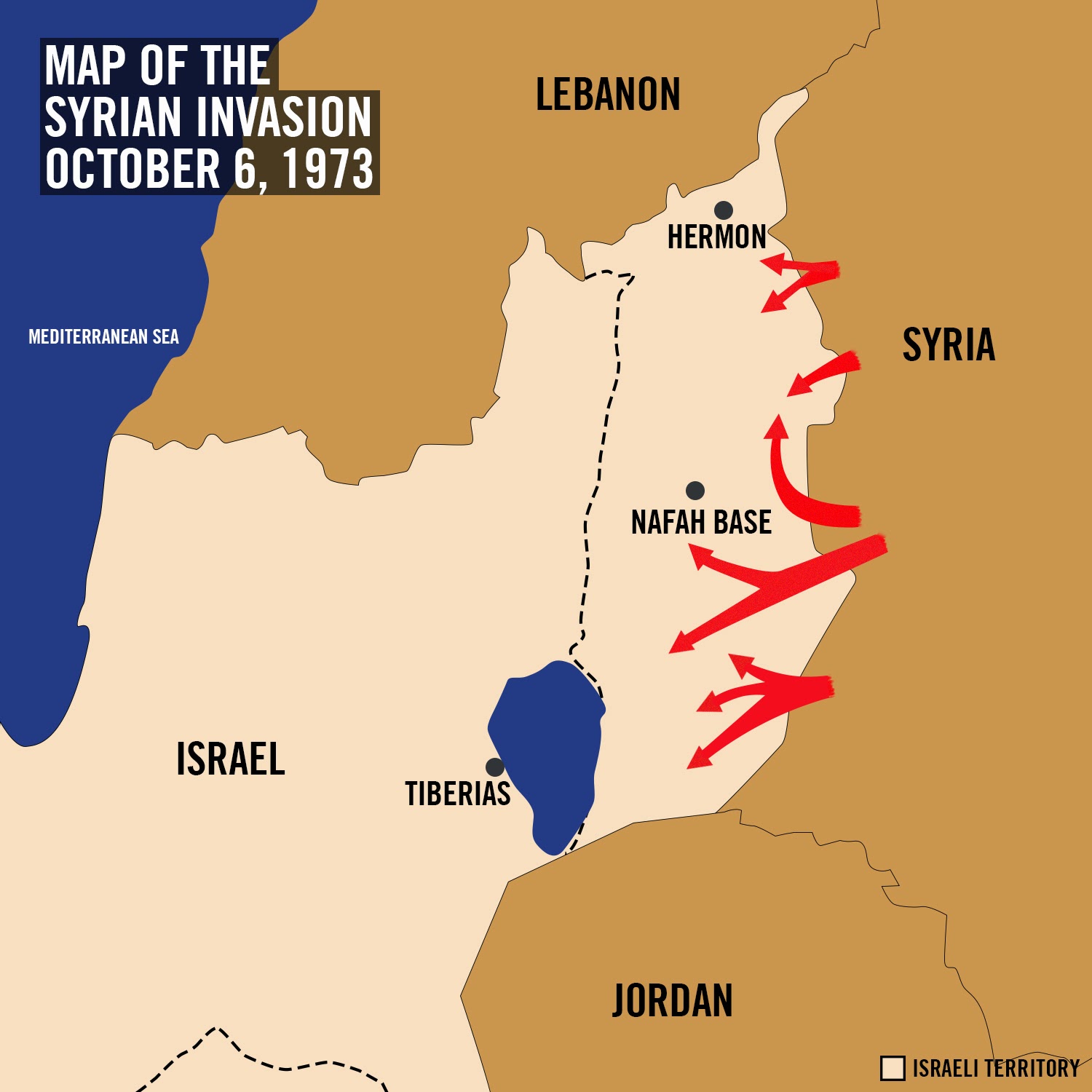 The result of that conflict was a new border,
which now acts as a buffer to protect Israel from invasion: